The exhibition title is taken from a term coined by Korean American artist Nam June Paik who is considered to be the founder of video art. Paik is credited with an early usage (1974) of the term “electronic super highway” in application to telecommunications: “The building of new electronic super highways will become an even huger enterprise. Assuming we connect New York with Los Angeles by means of an electronic telecommunication network that operates in strong transmission ranges, as well as with continental satellites, waveguides, bundled coaxial cable, and later also via laser beam fiber optics: the expenditure would be about the same as for a Moon landing, except that the benefits in term of by-products would be greater”. In the 1970s, Paik imagined a global community of viewers for what he called a Video Common Market, which would disseminate videos freely. The Whitechapel Gallery in London presents this major exhibition bringing together over 100 works to show the impact of computer and Internet technologies on artists from 1966 to 2016. Arranged in reverse chronological order, Electronic Superhighway begins with works made at the arrival of the new millennium, and ends with Experiments in Art and Technology (E.A.T), an iconic, artistic moment that took place in 1966. Key moments in the history of art and the Internet emerge as the exhibition travels back in time.

This video was created and produced by ARTtouchesART. It displays the work of the artists mentioned above on the track of The Chemical Brothers – ‘Asleep from Day’ featuring Hope Sandoval. This video is our tribute to the video art scene of the last 50 years. 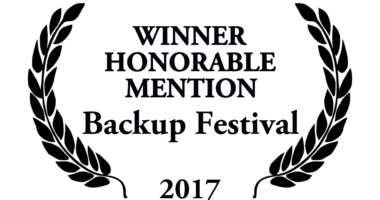 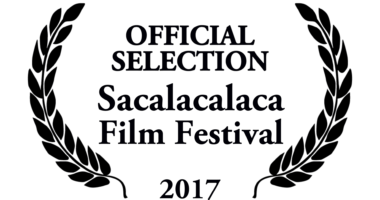 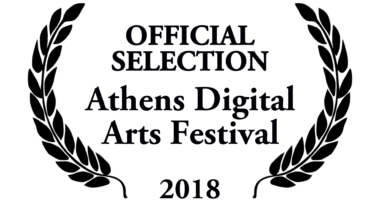 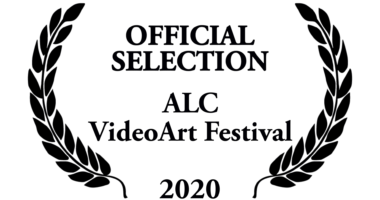