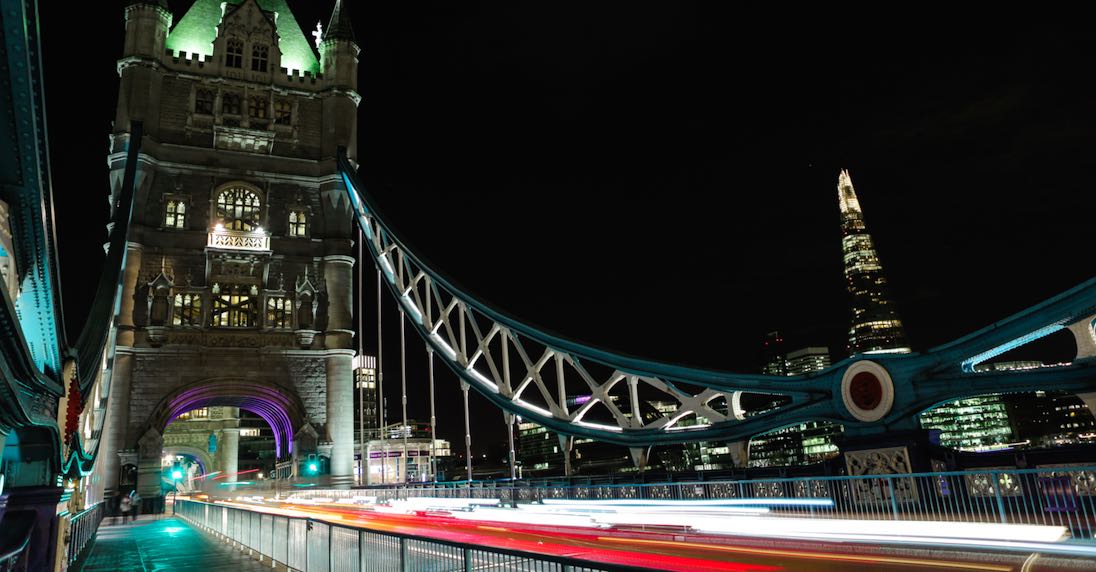 ARTtouchesART is an award-winning film and video production company based in central London. There is no film without an audience. Our films and videos have been screened and awarded at international film festivals worldwide. We listed on the website the awards and official selections for each single project we created. ARTtouchesART takes pride in producing unique films, music videos, commercials, travel videos, corporate videos and documentaries around the world. 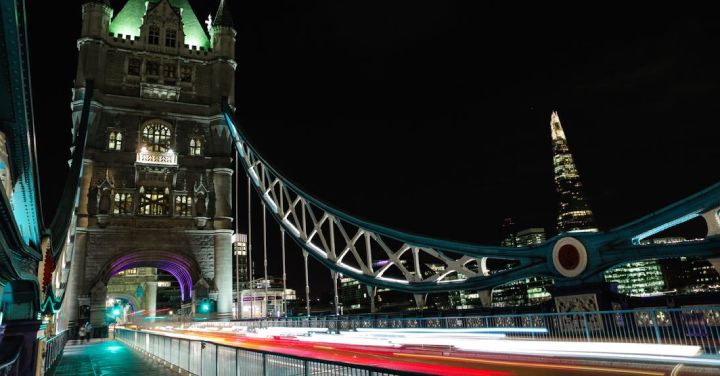 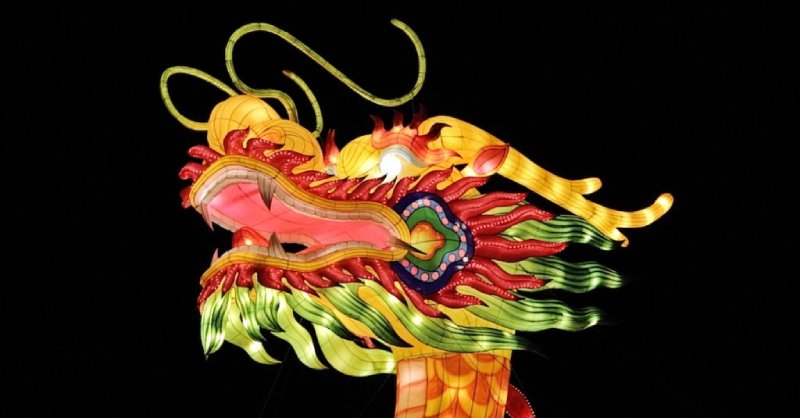 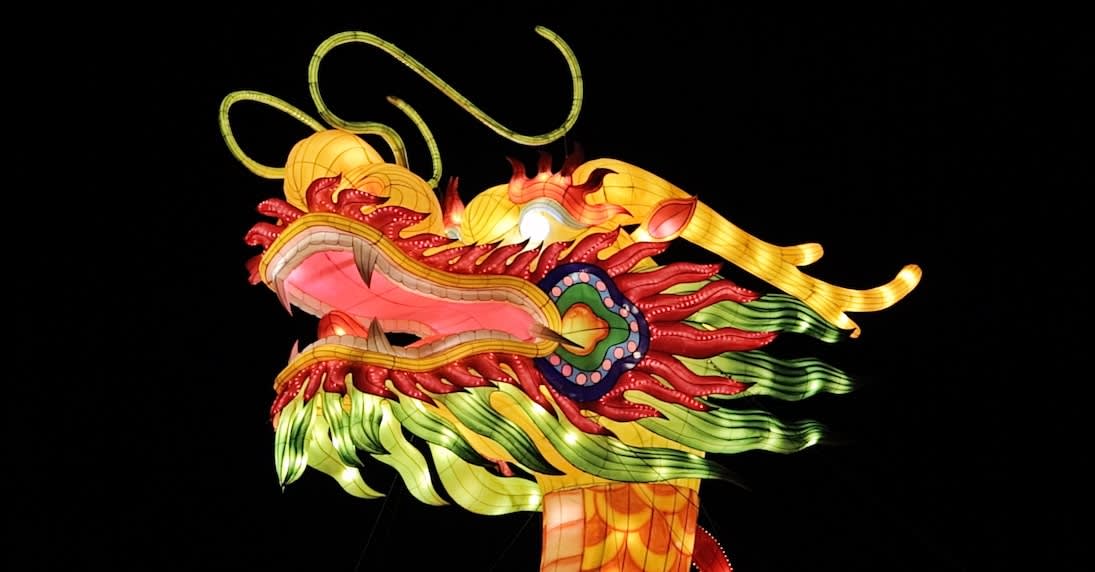 ARTtouchesART is considered by its clients as one of the best video production companies in London.  We are friendly experts who help businesses and artists grow online with beautiful videos. Our work is based on original ideas and we exist to transform a vision into a cinematic experience. We offer a complete production service, which includes concept development, scripting, filming and editing. At ARTtouchesART we are all creative-minded people driven by a passion for cinema and visual arts. 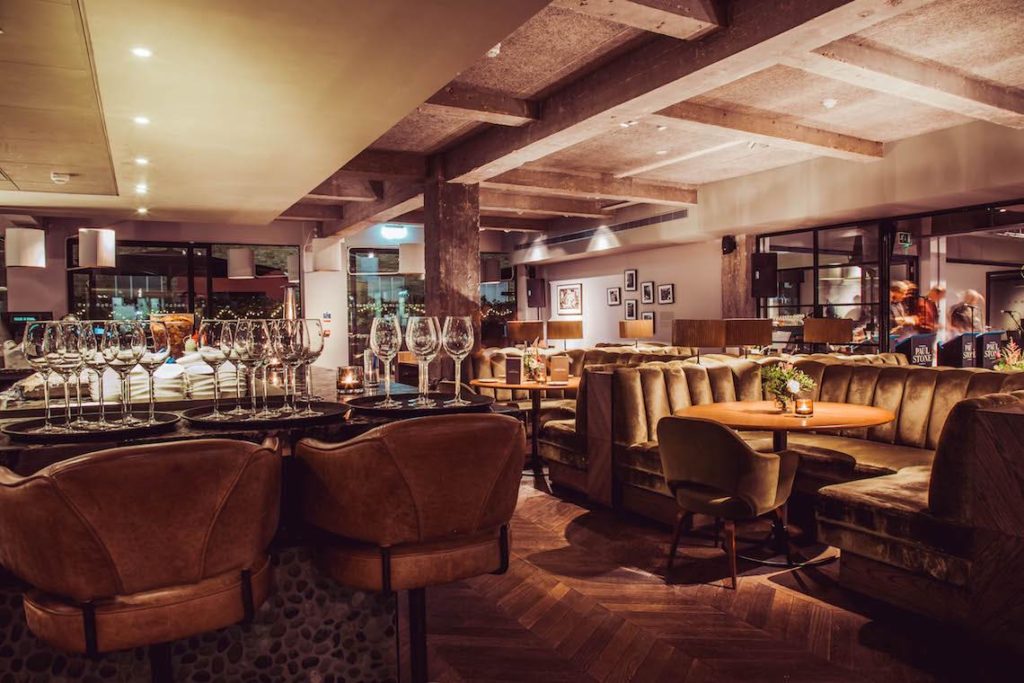 VIDEOS FOR YOUR BUSINESS

Creative, talented and cost effective we produce exceptional promotional videos for your business. We always complete the project within your budget and deadline. From start to finish we look after the entire creative process: concept, storyline, shooting, final cut and color grading. We work on a wide range of professional videos: commercials, corporate, business, fashion, web, interviews and events. We help businesses of all sizes making engaging corporate videos. We understand the market and create the right video for your product. 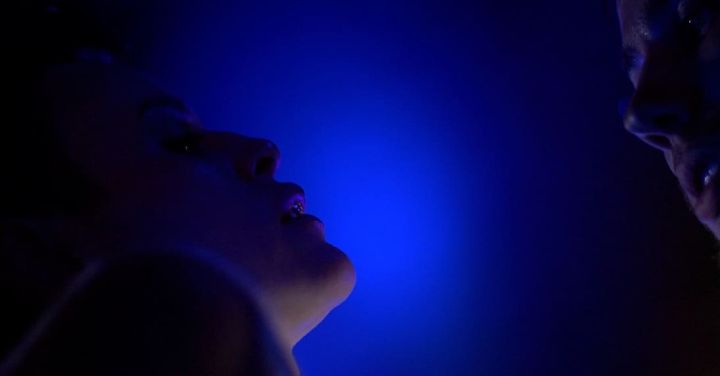 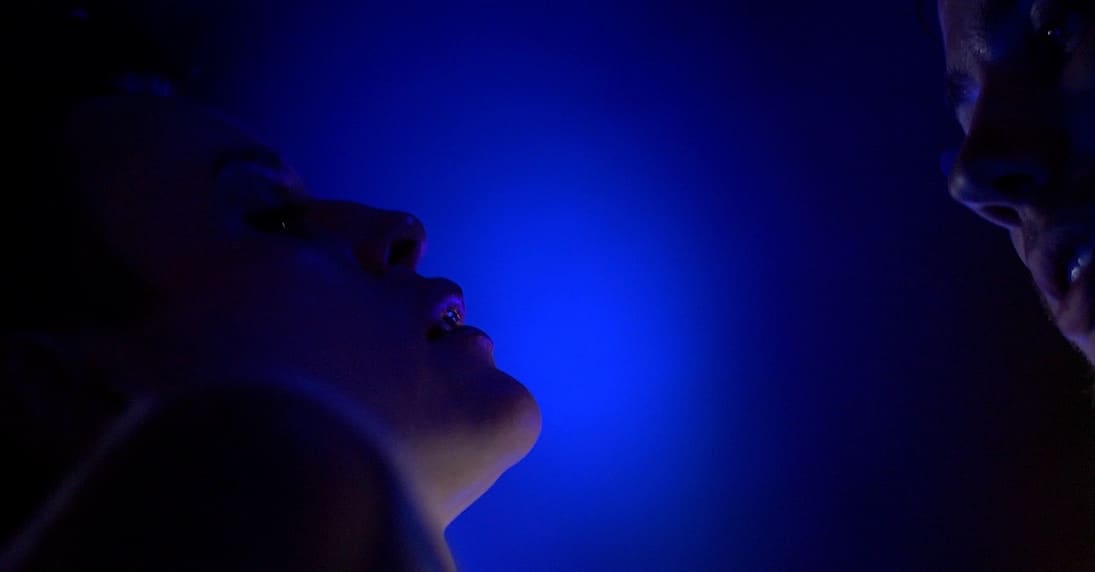 We are one the finest music video production companies in London with many years of experience. We produce a wide range of music videos for record labels and unsigned artists. We cover every music genre. Our creativity knows no bounds: hip hop, dance, electro, hard rock, blues, jazz, acoustic, classical, you name it. ARTtouchesART takes pride in producing fresh music videos at truly competitive rates. Depending on the type of video, equipment and location, we work on different rates. Exploration is the essence of filmmaking. We film worldwide experimenting different styles of filmmaking. On request our content creators design concepts and create beautiful travel videos for holiday destinations, world travel tours, honeymoon destinations, road trips, international cities. Travel videos must be able to capture the essence of what you are feeling during your journey and share those feelings with the audience. Watch our latest travel short film around the world and get in touch to create with us. 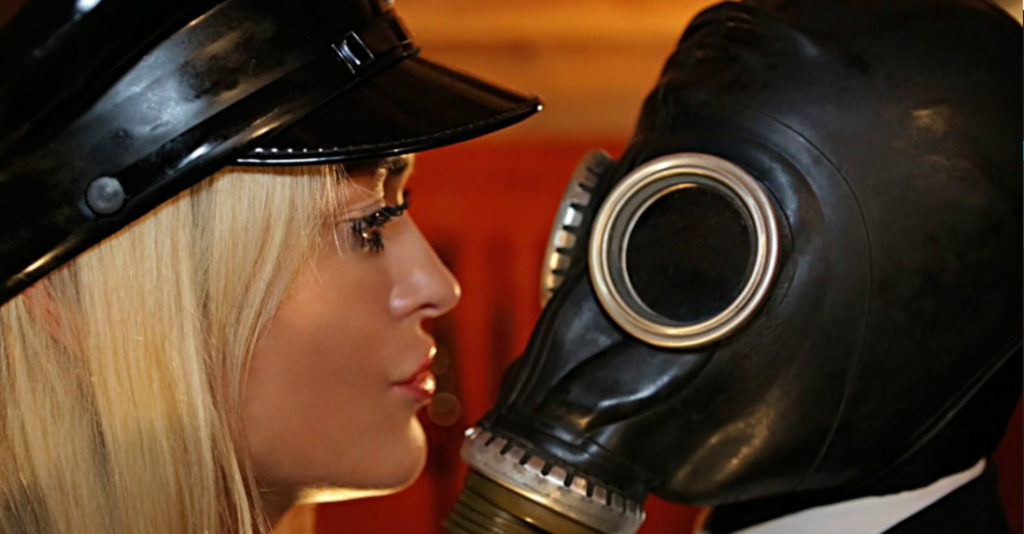 We always work closely on your project from start to finish. We always collaborate creatively, listening to your ideas and doing our very best to meet or surpass your expectations. Whether you want to produce your entire project with us or you just need only our help to edit your video, we can offer a full range of services and products. Our clients usually work with us from the video concept, through the video shot, until the final cut, making sure the final product gets the best exposure on social or business networks. But we also work with clients who have started already and they just need an editor or a film crew. 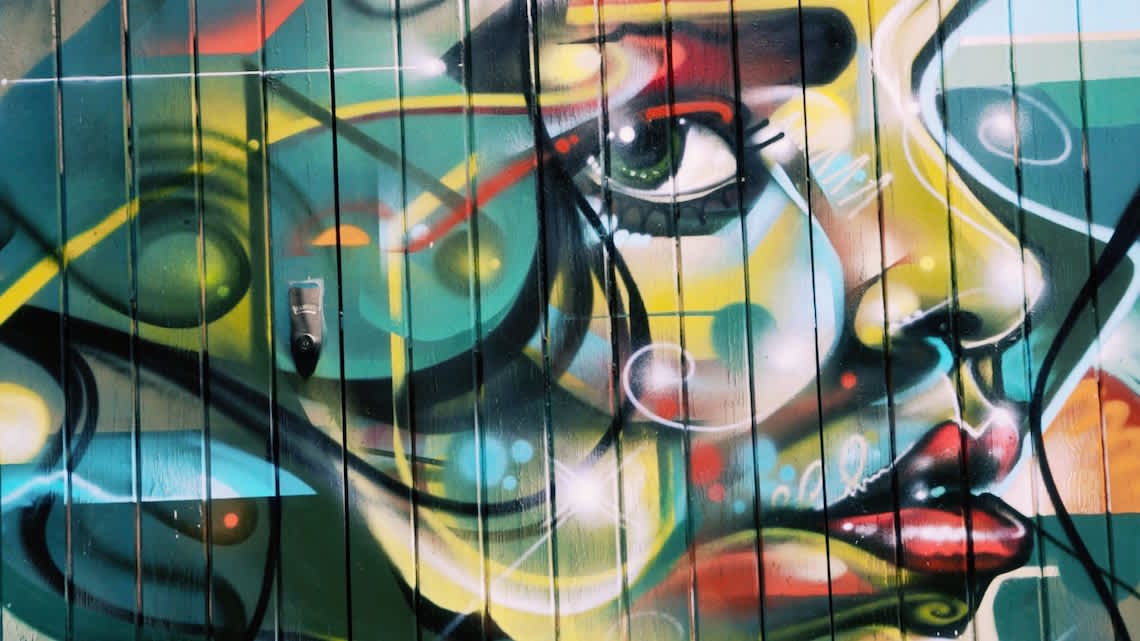 Video editing is the practice of assembling shots into the final product, the part of the post-production process where the magic happens. It is a beautiful art. At ARTtouchesART we always work hard to perfect this art, specializing in creative editing and exceptional high-quality videos. We are experts in post-production services such as editing, color grading, visual effects and animation. Our final products always meet the highest quality standards in definition and content. Hardware: Apple Mac. Editing Software: Final Cut Pro, Compressor. Color Grading Software: Magic Bullet Suite, DaVinci Resolve, Adobe After Effects. If you are looking for remote video editors who are not only basic video editors, but also great storytellers you landed on the right website. 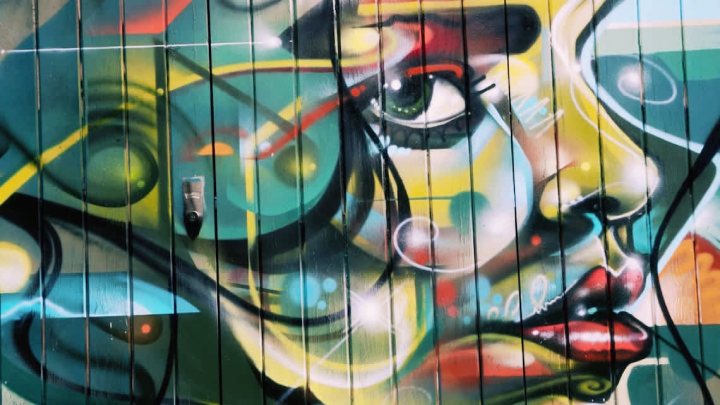 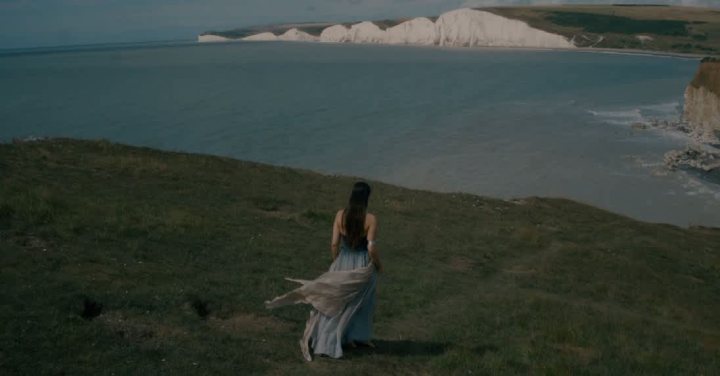 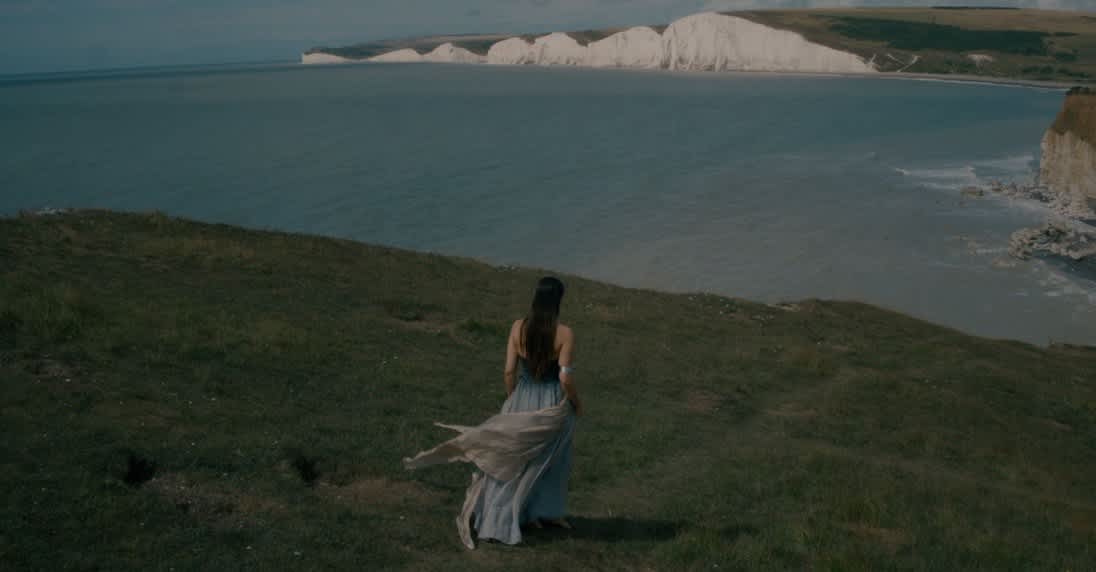 Why not add stunning aerial footage to your project? ARTtouchesART works with experienced drone pilots in the UAV industry to offer highly accomplished, cost-effective aerial video shoots. Drone aerial photography allows you to achieve amazing shots that in the past you could get only with a full-sized helicopter. There are several benefits to using high-tech drones. These include: high resolution, cinematic feel, ultra wide angle shots, minimal interference, easy and convenient set-up, time factor, versatility due to their size. Even a limited number of aerial shots, for example some beautiful shots of the ocean or the countryside, can take the video production to the next level.

From pre-production to post-production our film director Paolo Benetazzo supervises every single project. If you are looking for a director with whom you want to establish a strong and productive relationship, then look no further. A video production is not only about filmmaking, it’s also about originality, passion, style choices and great attention to details. Paolo considers filmmaking an intense expression of individualism. Every project is based on a unique vision and he loves to bring that vision to life. You can also find Paolo on Twitter, Facebook and Linkedin.

Depending on the project we also have a large database of freelancers with whom we maintain successful collaborations. When you work with us you can rely on a number of professionals with many years of experience in the industry: Director, Assistant Director, DP, Camera Operator, Steadicam Operator, Focus Puller, Gaffer, Make-Up Artist, Stylist, Choreographer. We work with different brands and on request we provide the best equipment: Red, Arri, Canon, Sony, Panasonic, Zeiss, Manfrotto, Sennheiser, Rode.

There’s usually confusion among these terms: visual effects, motion graphics and animation. Visual effects (VFX) combines existing footage with computer-generated imagery (CGI) to create scenes that look realistic. These scenes would be dangerous, expensive, time consuming or impossible to capture on film. Motion graphics is animated graphic design, which creates the illusion of motion. In simple words, motion graphics is graphics in movement, where the text is a major component. Animation is a visual sequence of multiple sequential images that generate the illusion of movement. A fine example of animation is a Disney animated movie, but also a narrative short film or informational video with animated characters telling a story. We film in chroma key studios, also called green screen or blue screen studios collaborating with a variety of visual effects artists, motion graphics specialists and talented animators.

From start to finish we provide excellent video services at very competitive rates producing creative videos that stand out from the crowd. ARTtouchesART’s success is due to our passion for pushing the limits of every single video production. We always achieve the best result within the budget. Once you are familiar with the film industry you will be surprised how competitive our prices are. That is the reason why our clients keep recommending us, but don’t take our word for it, watch our videos and read the testimonials from clients we have worked with over the years. Have a look at the rates and video packages we currently offer. Every video production is different, so feel free to get in touch and find out the exact cost of your project.

THE BLOG: ART IS REVOLUTION

GET IN TOUCH AND CREATE WITH US