I lie there, in my 3 day old pyjamas and cup of long forgotten cold tea as an unrelenting barrage of recycled tv of the last 20 years mixes with poorly directed seasonal films starring the same fish-out-of-water-twentyish-starry-eyed girl assault my senses and drive me towards an inevitable break in my sanity.

In a time of social isolation, I have been finding myself further and further desensitised by the almost endless access provided by my Netflix, Amazon Prime, Disney+ and BBC iPlayer accounts.

We are officially in the season of giving and streaming platforms charge us through the nose to deliver a message that money cannot buy happiness. That Christmas is a time for families to spend with each other in the moment; spent watching the iridescent glow of one of Netflix’s interchangeable masterpieces of banality.

At some point, surely there is a glut on the holiday themed market and such saturations would lower the quality of product being consumed?

With a finesse of a rampaging bull in a cinematographer’s workshop, 2020 in its unrelenting cruelty again expects an audience strained through social isolation to watch, if not appreciate a sequel to a film no one ever asked for.

The most on the nose form of derivative attempts to cash in on society’s desire for comfort and nostalgia is the utterly inanely titled High School Musical: The Musical: The Series (The Christmas Special).

As I try to come to terms with the reasoning behind my hatred of such a title I was inevitably dragged, like all twenty-something-English-majors to the utterly insane world of French philosophy.

So here we go.

According the philosopher Jean Baudrillard reality is broken into four separate stages of representation. You can have the faithful copy of reality, the Instagram-filtered copy of a reality, a copy that has only a pretence of being faithful and lastly a copy that no longer pretends to be subject to any form of reality; a meme of a meme perpetually referencing other copies and not the reality that it claims to represent.

And this last point is truly where High School Musical: The Musical: The Series (The Christmas Special) firmly rests itself. You can even see the layers of self-reference with each use of the colon; I personally find the use of a second Musical as a point of most contention. In a show that is already a musical, calling it a musical again surely defeats the purpose of the title?

This is not to say that High School Musical: The Musical: The Series (The Christmas Special) is alone in its decent into meaninglessness, but the other offenders on my list have escaped to be mocked another day.

I guess that the overarching point, if any, that I am trying to make is that surely there must come a point in which the returns of recreative the same work over and over again merely dilutes the marketability of the product to the point that there is no one watching actually watching them.

A solution to this is to as a collective, sit back and just simply not engage in the furthering of a market that is well stocked for the conceivable future. Hallmark alone could cover a solid year of Christmas films.

At their core, an artist should strive to create an original and unique idea, a viewpoint that causes the audience to actually think about their lives and not simply sit back in a vegetative mass and drift through two to two-and-a-half hours of repetitive festive drivel.

The German writer, director, and critic Bertolt Brecht stated that “Art is not a mirror held up to reality but a hammer in which to shape it.” If we were to put our 1930’s German theatre critic with our good old friend Baudrillard then we could see that was is presented to us from the good people of Netflix, Disney and Hallmark that these films don’t shape reality, they barely even reflect it. Instead we see a never-ending parade of the same generic archetypes mindlessly being shot in the same identical towns, covering the same identical message; that Christmas is a time for family -as long as you spend that Christmas mindlessly consuming the product of Netflix, Disney and Hallmark.

At this point there is only so much French philosophy one can take and once again Netflix sings its siren song and I must obey.

‘‘Direct Action: Christmas Content for an Isolated Audience’ is an article written by William Nelson. You can find more information about William on LinkedIn and Mandy.

About the Author: William Nelson

William Nelson is an active theatre practitioner and historian having acted, written and produced shows internationally. A graduate from the National Institute of Dramatic Art in Sydney, Australia and King's College London, William has explored the interconnectivity of theatre and sociopolitical changes to society; with emphasis on human growth and education through exposure to the arts. 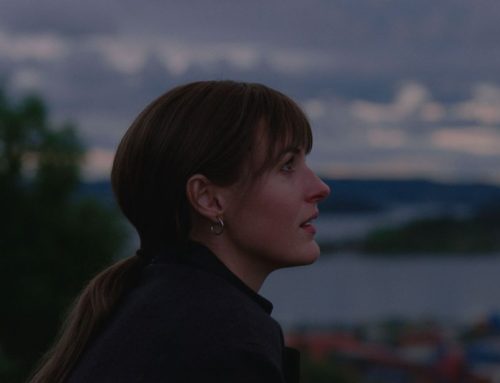 The Biggest Lie in the World… Gallery

The Biggest Lie in the World… 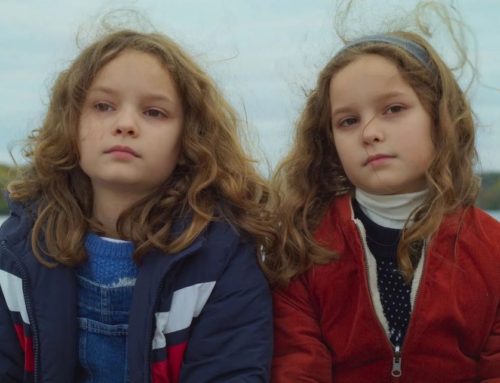 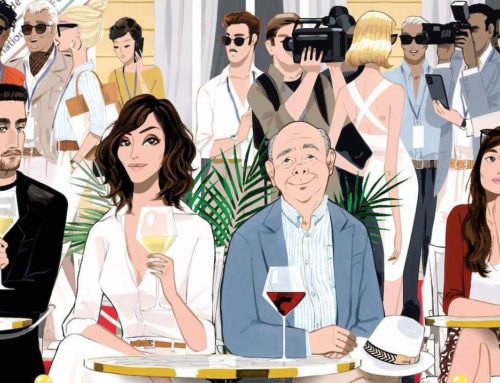 Wrap Your Troubles in Dreams: Review of Rifkin’s Festival Gallery

Wrap Your Troubles in Dreams: Review of Rifkin’s Festival 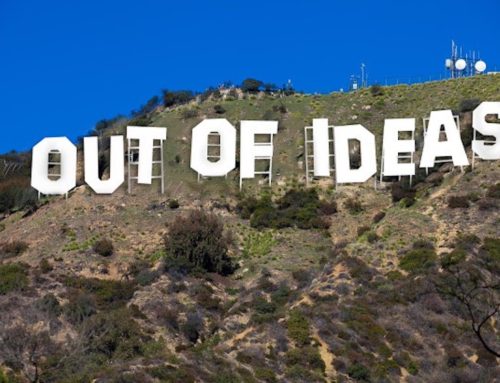 The Age of Remakes Gallery

The Age of Remakes