A student tries to study surrounded by his past and his present, obsessed by the concept of life and death, and tortured by the eternal struggle between science and religion. As the days go by, unexpected characters and situations interfere with the student, turning what was meant to be a regular week of study into a complete nightmare. Distinguished by a profound cinematic individualism, Study has been screened and awarded at several international film festivals. Since its premiere in London, this feature film has developed a cult following among fans and audience. Study is available worldwide on https://study.tv. 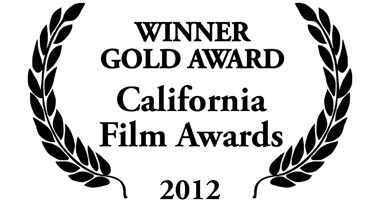 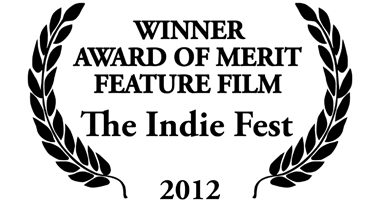 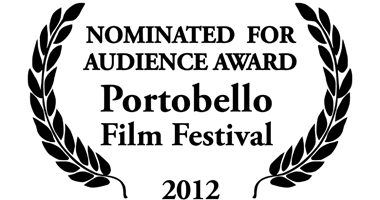 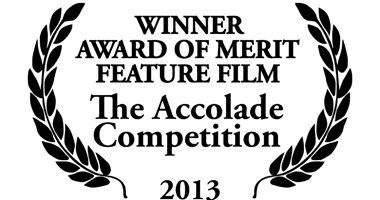 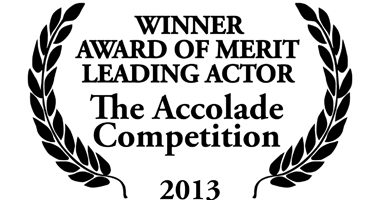 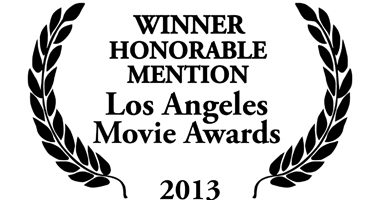 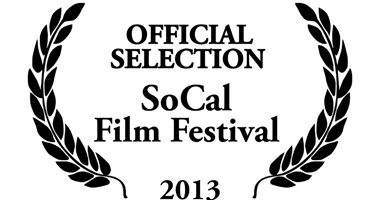 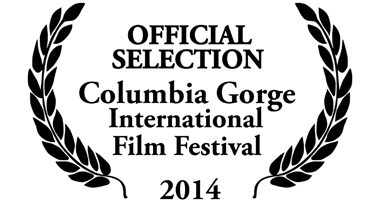 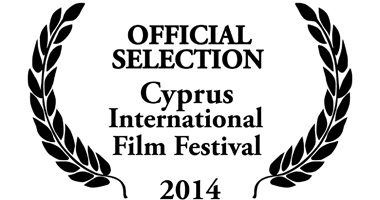 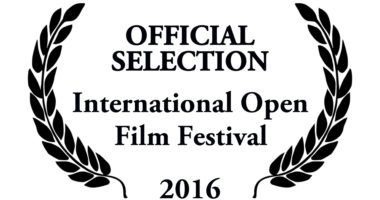